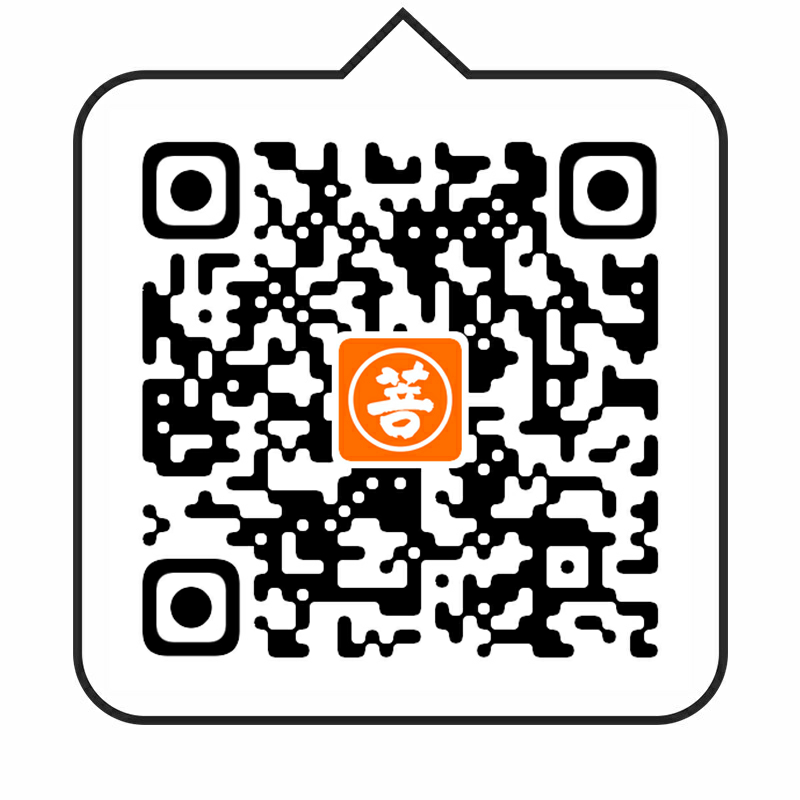 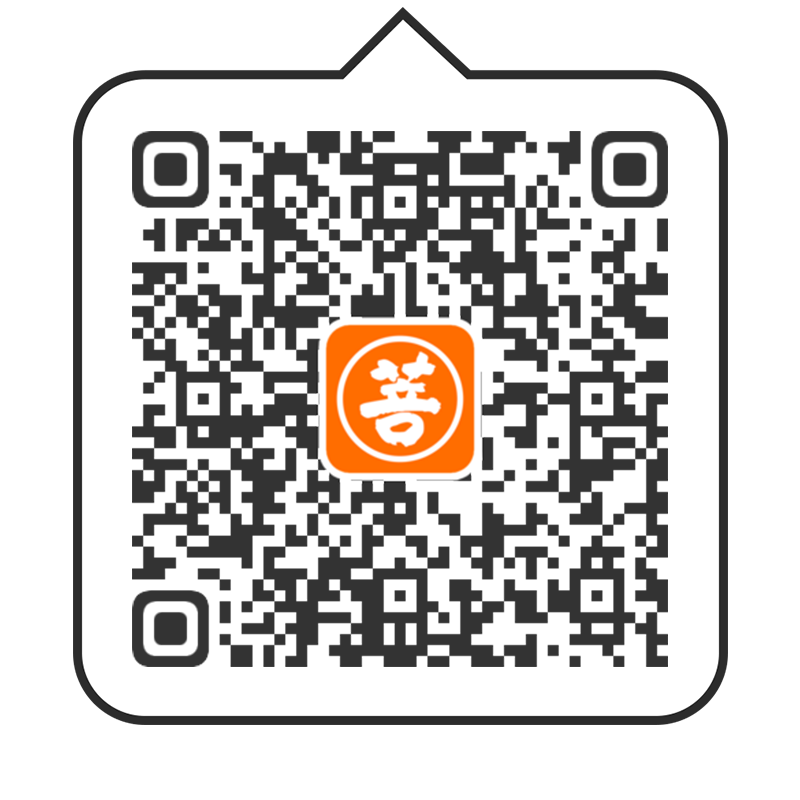 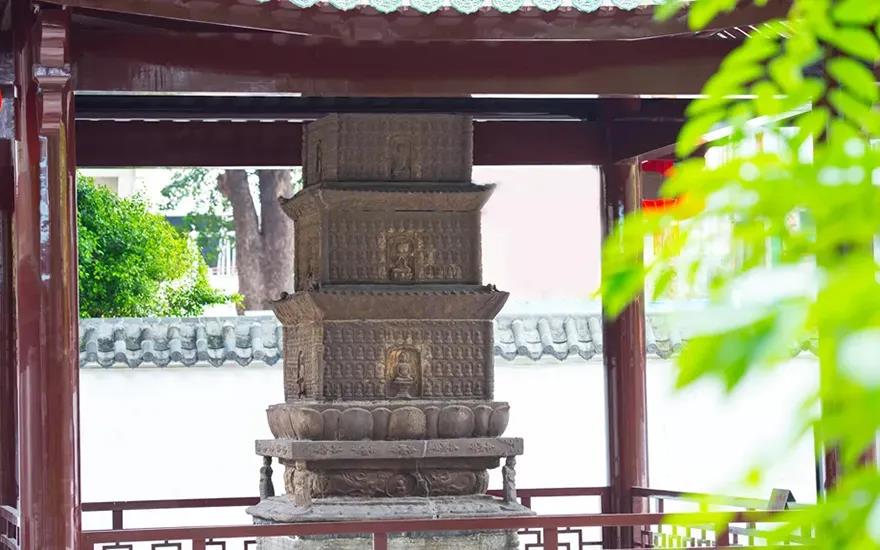 The West Iron Pagoda was built in 963 A.D. or the sixth year of Dabao Reign of the Southern Han Dynasty. It was donated by the emperor's eunuch and his disciple.In the early time after its construction, it was fully covered with gold foil. That's why it was called "Gilded Pagoda of One Thousand Buddhas".It has a stone-carved lotus base with dragon ornaments on the body part that resemble the style of flying Apsaras in Dunhuang. 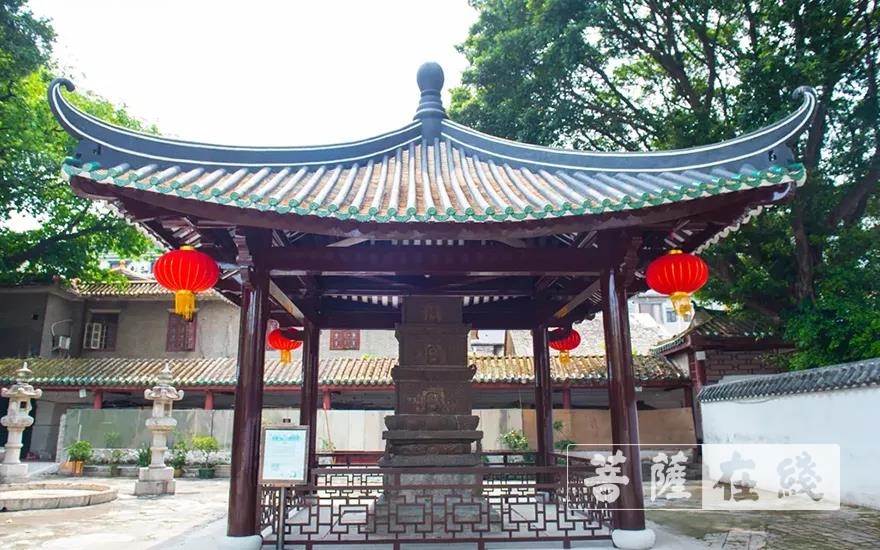 There are 1,000 small reliefs of Buddhas on four sides of the pagoda with a prominent style of the Tang Dynasty.Above the base of lotus, there used to be a quadrular body part, 6.5 meters in height, with 7 stories.Unfortunately, it was partially damaged by gunfire during the Reign of Emperor Shunzhi in the Qing Dynasty.And during the Anti-Japanese War, four stories were crushed by a falling building in a typhoon. Only three stories above the base have been preserved till this day.Besides, there used to be a hall housing the pagoda, called the Hall of West Pagoda. 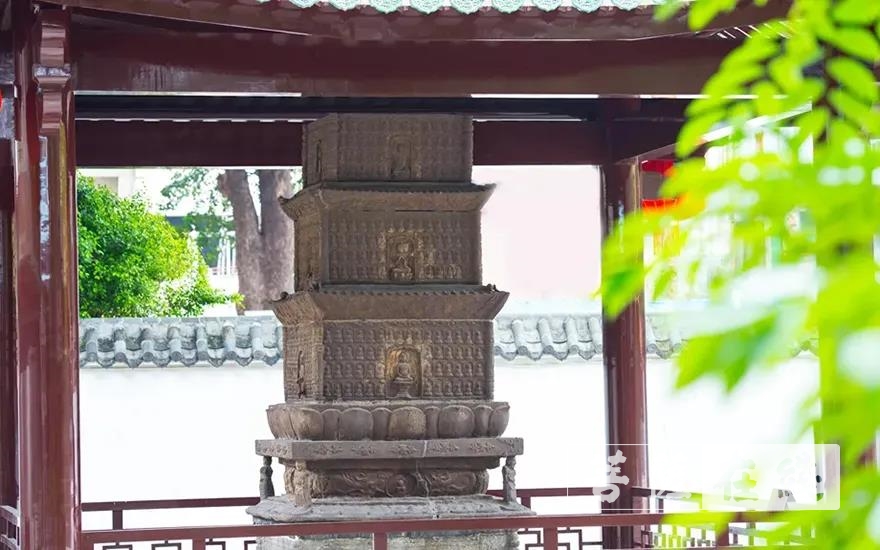 Here in this hall stands the East Iron Pagoda. Similar to the West one in structure, this pagoda, however, is undamaged.It was built four years later after the completion of the West Iron Pagoda under the command of Liu Chang, the last emperor of Southern Han Dynasty in the year 967A.D..He ordered Li Tuo, the official of imperial palace service, to supervise the casting. 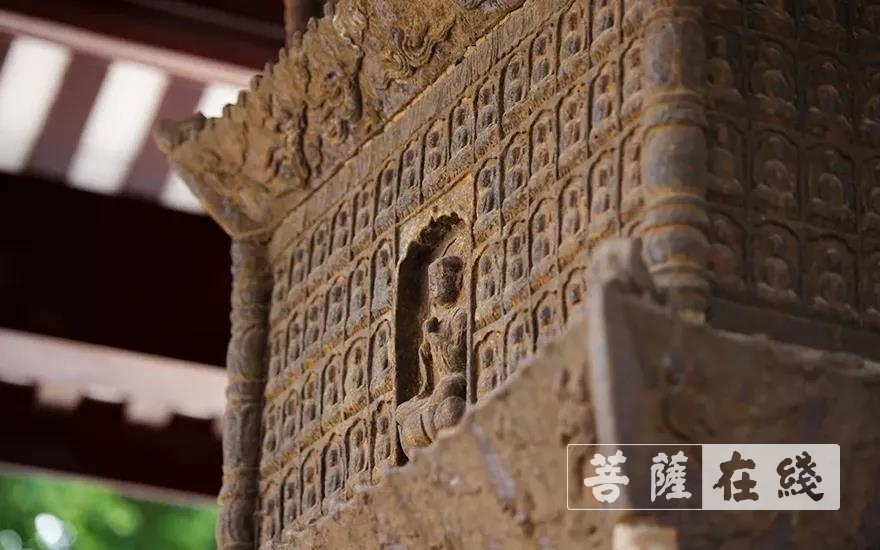 It is 6.35 meters high and similar in shape to the West Iron Pagoda: its lotus base is decorated with exquisite patterns of two dragons playing with a pearl, under which is a stone-carved Sumeru base. There are also 1,000 mid-relief Buddha statues on the 7-story quadrangular body part, proving that this pagoda was indeed modeled after the West one. 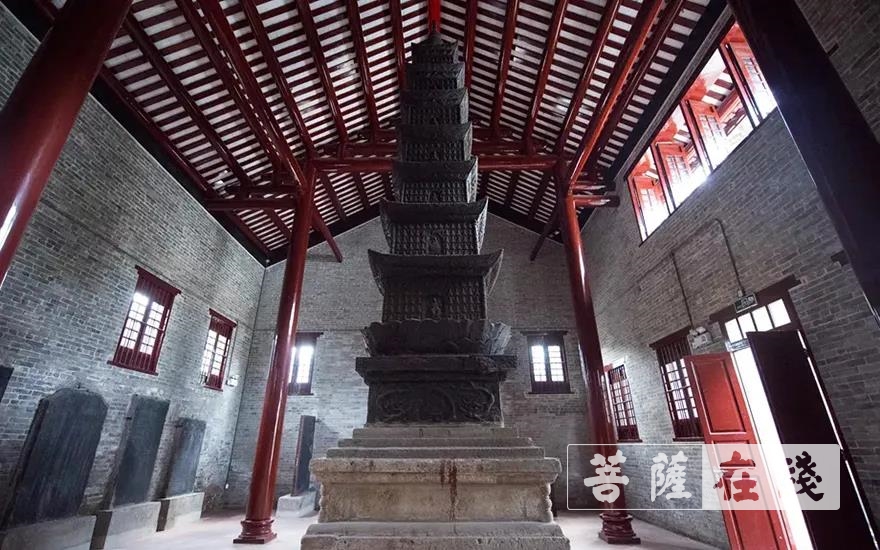 However, the craft of the small Buddha statues in the niches of this pagoda is more exquisite, with a distinctive exotic style out of an integration of Chinese and Indian artistic features. And what makes it substantially different from the West Iron Pagoda must be the unique carved dragon patterns on the eaves of each storey .The East Iron Pagoda remains relatively intact, and its hall has been rebuilt over the ages. The existing hall was rebuilt in 1737 or the second year of the reign of Emperor Qianlong in the Qing Dynasty. 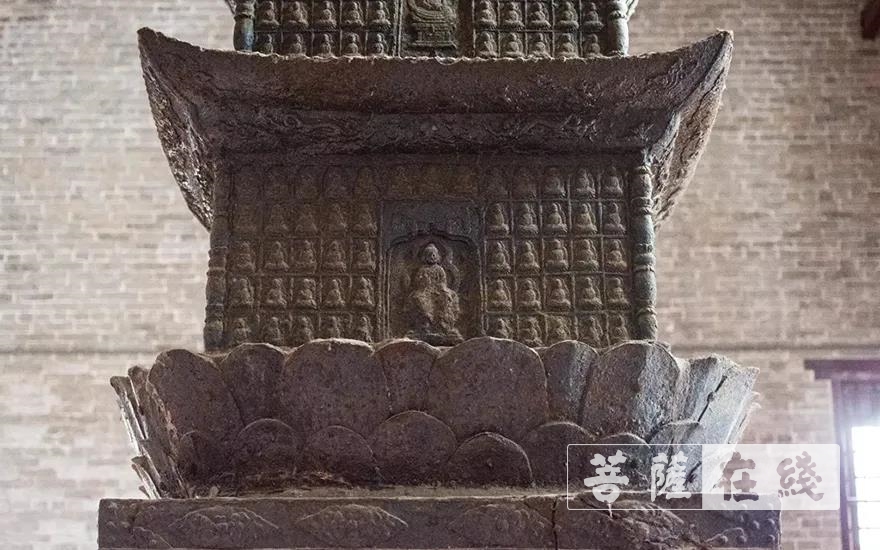 The two iron pagodas are delicate in casting and modeling, two technologies well applied by the Chinese for more than one thousand years ago.The design of these Buddhist relics shows how Chinese culture was deeply influenced by external cultures and also how, in turn, it localized them. 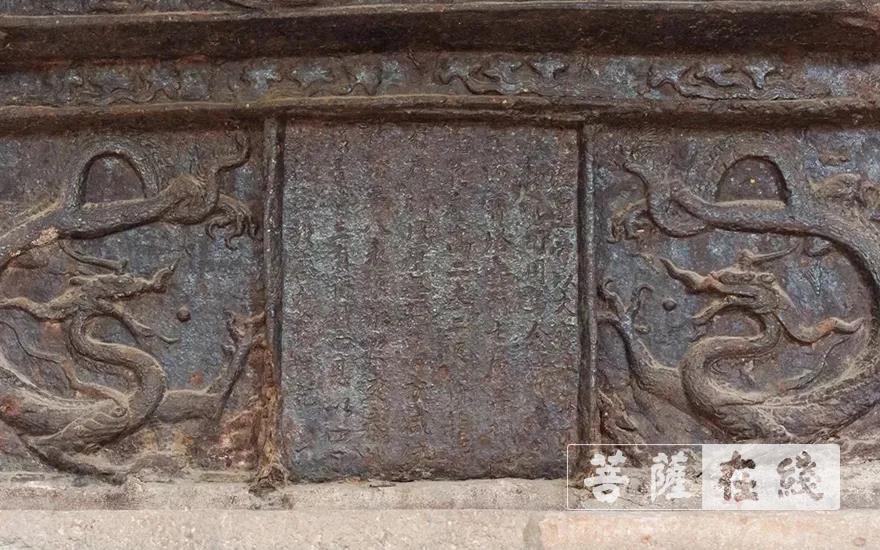 Inscriptions in the Hall of East Iron Pagoda

Inside the Hall of East Iron Pagoda, there are a number of inscriptions from the Song Dynasty to the Qing Dynasty, some of which have recorded cultural exchanges between China and foreign countries.For example, on the stele there is the Inscription on the Restoration of the Sixth Patriarch's Bodhi at Guangxiao Temple, which was carved in 1612 or the 40th Year of the Wanli Reign in the Ming Dynasty. 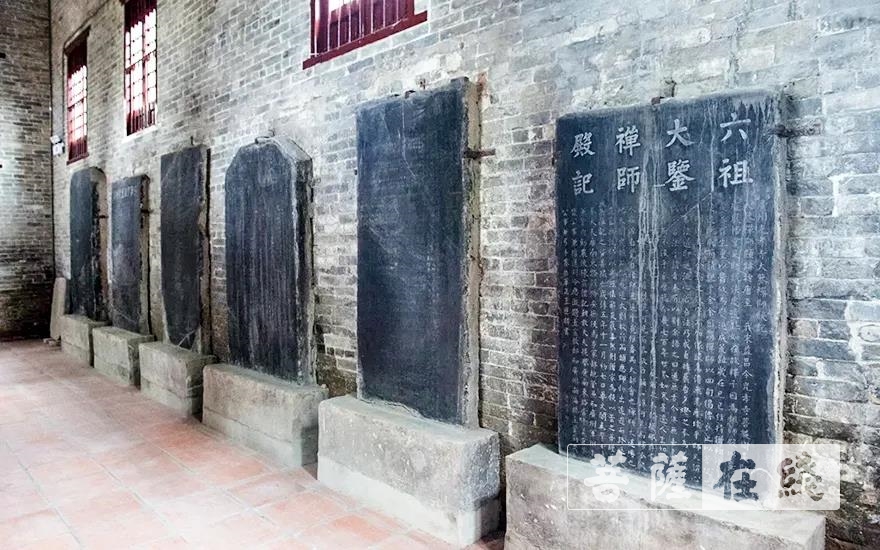 At upper end of the stele, there is an inscription written by Yinzong, a Master who lectured on the Nirvana Sutra, and Facai, the abbot of the temple. At the lower end, there is an engraving of the Bodhi tree.The inscription describes how Gunabhadra and Zhiyao Sanzang sailed to Guangzhou to build the ordination platform and plant the Bodhi tree at the Temple, and how Huineng, the Sixth Patriarch responded to the Flag-or-Wind Argument, taught the Dharma and received ordination at the temple. These stelae are worth cherishing for their great cultural and artistic value as well as their recorded information on the temple's major historical events. 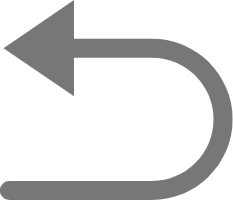 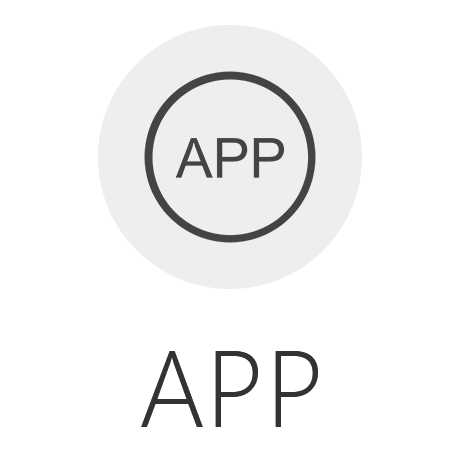 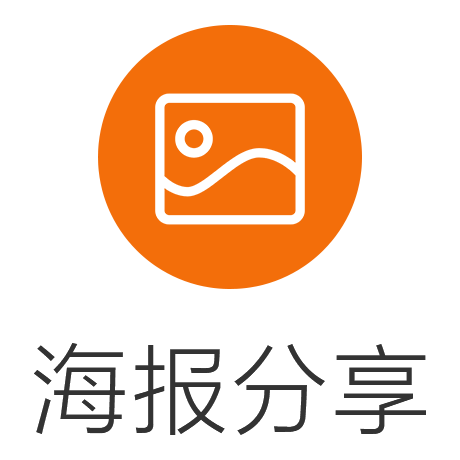 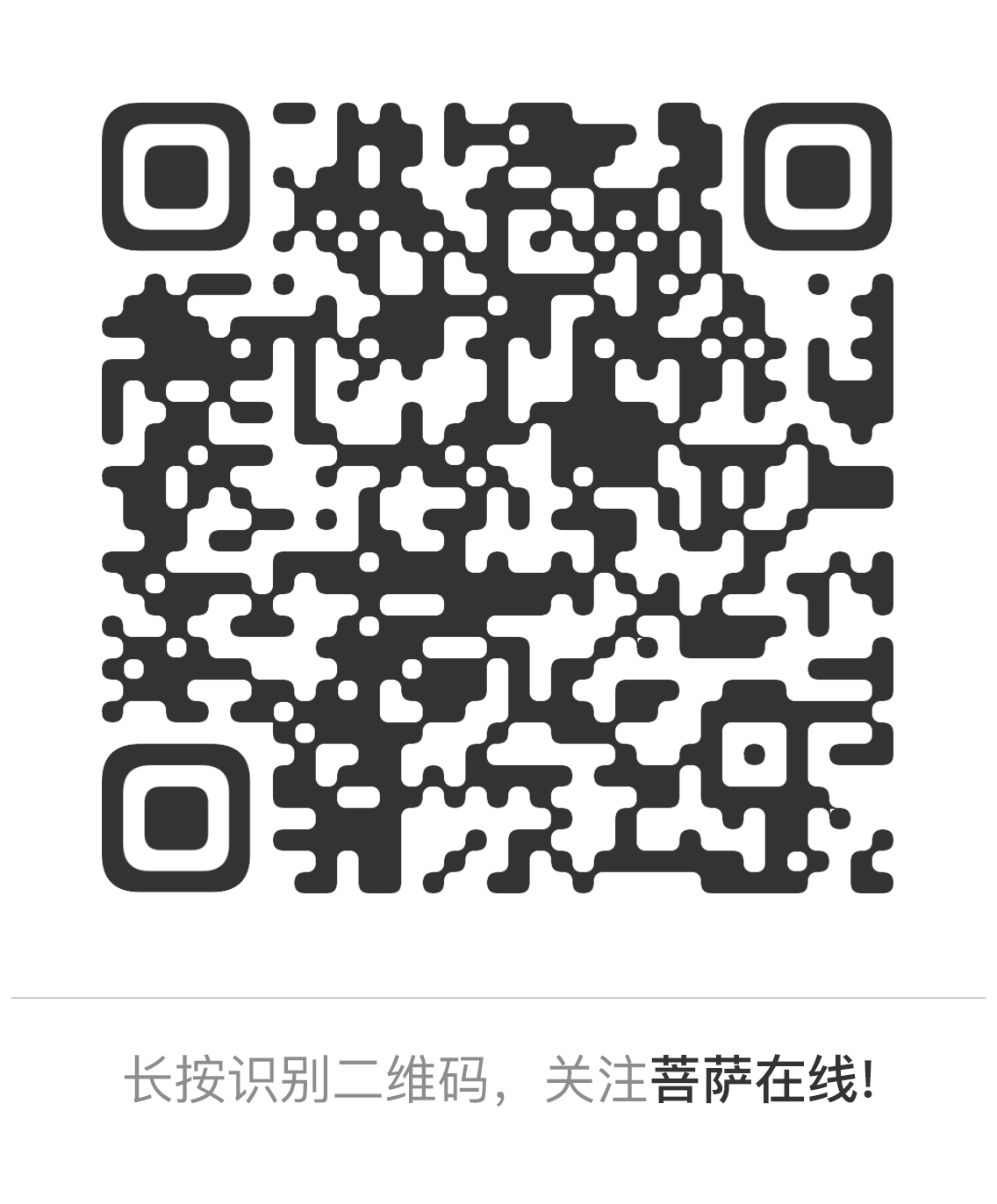 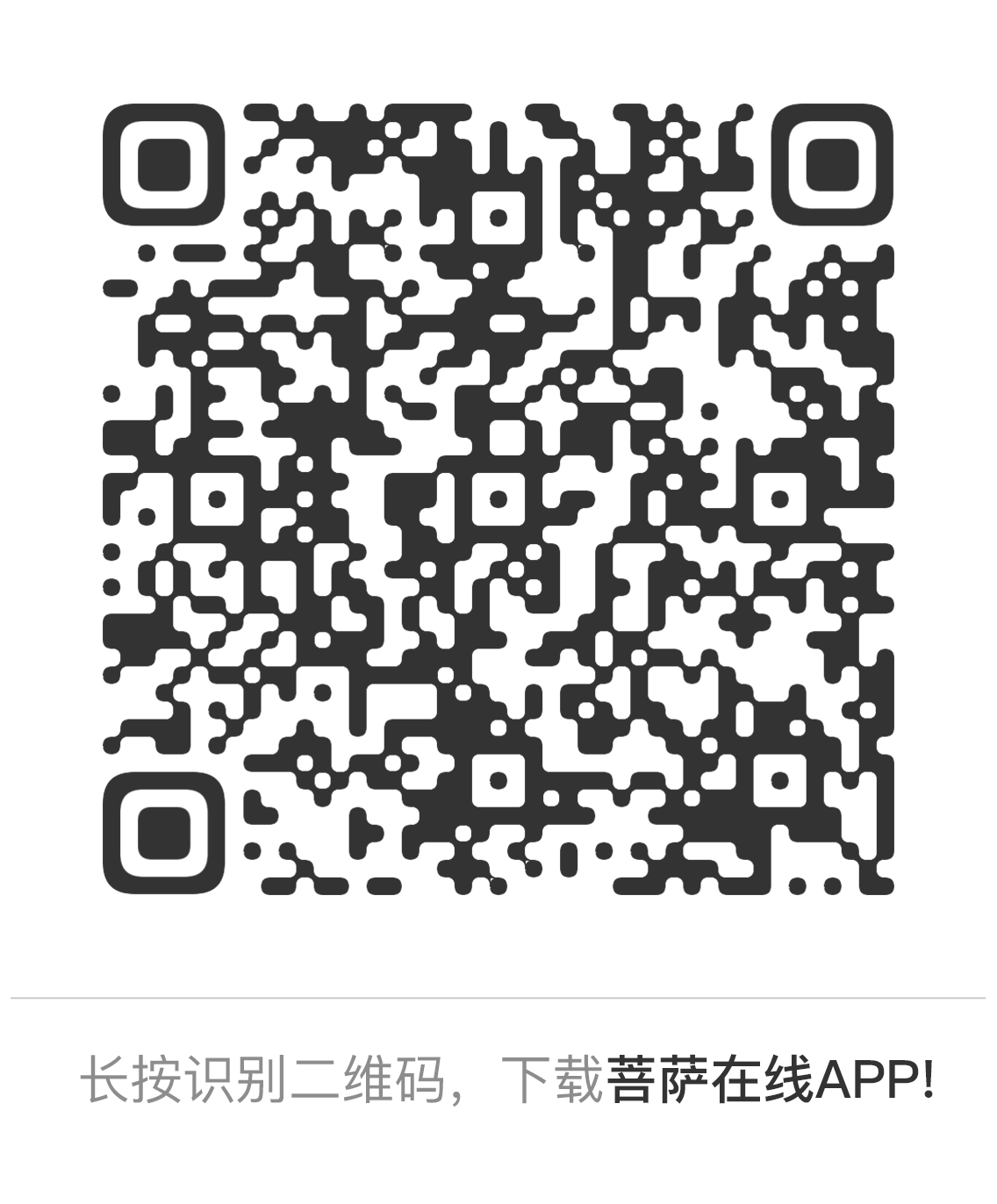